“You are given the gifts of the gods: you create your reality according to your beliefs. Yours is the creative energy that makes your world. There are no limitations to the self except those you believe in.” ― Seth (As channeled by Jane Roberts) in “The Nature of Personal Reality”

Beliefs are of the utmost importance in a person’s life and experiences. They shape one’s life, especially the core beliefs, which are mostly subconscious.

For example, a person finally manages to achieve all her main life goals, and is ecstatic because of that. But, instead of having a long period of happiness and contentment, she continues to face various difficulties exactly as happened regularly in her life before the success. What is the reason? Perhaps the person has some deeply ingrained limiting beliefs like “Life is a constant battle,” “Life is full of problems” or similar, which spoil all her accomplishments. She may also have a few subconscious decisions made in her early childhood about life, like that no matter how hard she tries, she ‘will never succeed’ in reaching a state of permanent satisfaction. 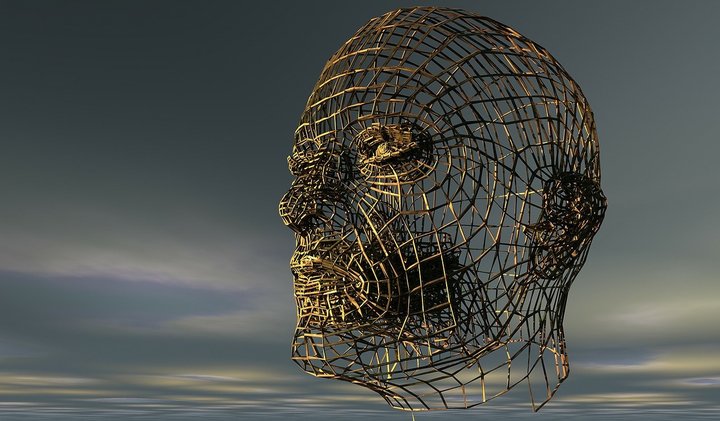 “Beliefs are like the frame of a picture. The experiential frame so to speak. When you are convinced that you are not good enough, your experience will take place somewhere within this area.”[i]

In a way, beliefs are the centers of gravity for our overall behavior, and for our way of perceiving the world, thinking and experiencing emotions.

If you do not change your framework or core beliefs, any positive thing you achieve may be followed by a negative experience, in order to keep the “balance” stipulated by your existing framework of beliefs.

There are so many examples of this, such as when people win the lottery and then go on to misspend the money in a short time, or have some unexpected serious difficulties which ruin their lives. The reason is clear: they achieved an important goal, but since they did not transform their core beliefs, the level of their happiness in life stayed the same, on average. It’s a self-fulfilling prophecy.

Most of our beliefs are formed in childhood, when we are extremely receptive and obedient to our parents’ views.  These beliefs are further self-strengthened until they become real powers that limit or defeat our potential achievements.

For instance, if a person believes she’s a bad public speaker, before a presentation she will get shaky in front of the crowd and will spoil her performance. The failure in that presentation then reinforces her belief that she’s a bad presenter. Even if her performance is later successful, her belief will make her feel she failed. This “feedback” always reinforces the existing belief and it will lead to more “supporting evidence.”

Another example of a negative, self-reinforcing belief is the assumed fact that people start to lose their memory as they get older as a natural, unavoidable part of aging. This belief acts as a self-fulfilling prophecy. The more you believe it, the more you will behave in line with your belief, and the accuracy of your belief becomes apparent. Researchers have already proven that you can continue to become more intelligent and attentive if you use your mind extensively as you get older (barring disease or some other, unnatural contributor of course).

This is the reason why there is a saying: “Whatever you believe in, you are right.” Your life experience will always support the underlying beliefs.

However, beliefs can work for both good and bad. Although we focus mostly on bad experiences and remember them more vividly, we definitely have many good aspects of our life and a lot of pleasant experiences. The reason for them does not solely lie in our casual acting from the core of our being, from the Presence, but also in the many positive beliefs we keep in our subconscious.

Beliefs are our little truths about everything. They are usually supported by underlying emotions, so they become very strong mental habits. Beliefs are often manifested as recurring thoughts (often together with emotions) on a particular subject.

Every belief has these characteristics:

Of course, if we want to be effective in our work, which we certainly do, we should deal with all three components of a belief.
We have two options to do so:

If we want to eliminate a belief, we will have to remove all three aspects, which will take a lot of effort and repetition. We would need to 1) remove the mental characteristics of the belief, e.g. thoughts and mental pictures; 2) clear up all the emotional background of it and, finally, 3) abandon the habitual pattern in which the repetitive thoughts have been occurring, or assign the pattern to some other behavior.

On the other hand, if we would like to turn a negative belief into a positive one, we should 1) modify the thought pattern; 2) convert the emotional background of it and, finally, 3) change the habitual pattern.

To achieve this, we have two very effective techniques within the Reintegration System: Replacing Beliefs and Dismantling Beliefs.